Meridians to treat Flu and Cold symptoms traverse the head, neck, and face.

Wei Qi is your body’s army of immune cells springing into action. At least 200 years before western medicine began studying the immune response in great detail, TCM already had an established theory that there existed a 4 level immune response, with the first level being called Wei Qi.

Lifestyle is the main determinant of the strength of Wei Qi. When we’re feeling weaker as a result of lack of exercise, stress, poor diet, etc., Wei Qi energy weakens and becomes vulnerable to an invasion of a cold.

It’s usual to experience respiratory problems over the course of a lifetime with symptoms that include chest colds, wheezing, phlegm, bronchitis, etc.

One herb to treat the common cold is honeysuckle, or Jin Yin Hua. You can take honeysuckle tea, or the dried honeysuckle is included in a formula with other herbs to restore you to full health.

Leave a reply Click here to cancel the reply

We understand that your journey to fertility is unique…

Begin your journey with us 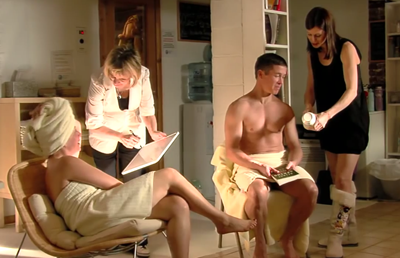